History brings the Church and the State together in a relationship to combat the most evil/or human degradation phenomenon of corruption within separatist agendas, political philosophies duly deny the Unitarian focus of both institutions while extremist religious theology forbids the missionary similitude between both establishments.

It is as such that, the notion of obligatory responsibility is raised upon the Church and the State as partners to eradicate the most chronic societal ills―both from religious and circular perspectives. As a religious body, the church previews the notion of corruption in ‘sin’; while as a circular concept, it is viewed as an unethical egoistic opportunity and a societal development ill.

In the attempt to distinguish and probably unite the efforts of both establishments against corruption, this literature throws direct light on the conception values that would instigate both liberal and religious citizen-ships towards a similar goal of eliminating corrupt practices.
As well, considered as a senior and pre-existent phenomenon before the church and the State, corruption’s destructive mission seems greater to be handled singly by either the religious (Church) or the circular (State) bodies. As such, this work emphasizes on the ways and need to combine efforts and fully dedicated wills of both in the legendary combat against corruption. 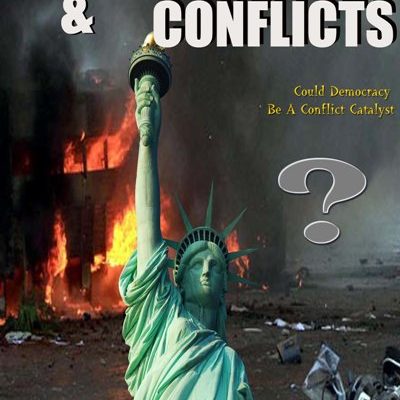 Democracy and Conflicts: could democracy be a conflict catalyst?

By certain rules and perspectives of the rule of 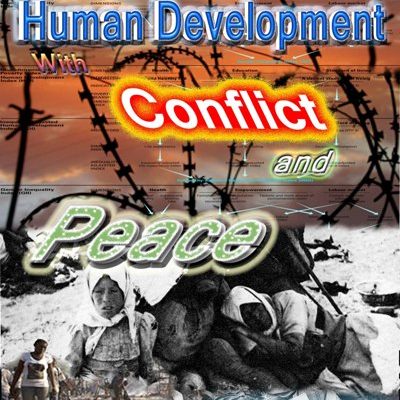 Several parameters have been employed to assess conflict driving 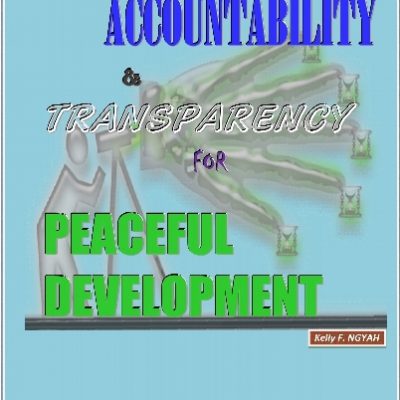 Accountability and Transparency for Peaceful Objectivism

As decades go by, countless philosophers, activists and other