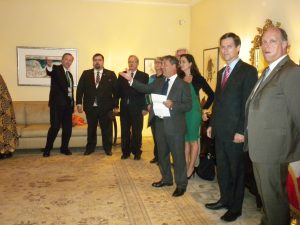 Following the activities that make up part and parcel of the 60th Commonwealth Parliamentary Conference holding from the 2nd to the 10th of October 2014 and in honour of the Canadian Parliamentary Delegation, The High Commissioner of Canada H.E. Mr. Benoit Pierre Laramée and Ms. Christiane G organized a cocktail reception at the Official residence of Canada on the 6th of October 2014.

During this ceremonial exchange opportunity, the host and High Commissioner of Canada to Cameroon warmly welcomed all his invitees in honour of the Commonwealth goals. Through this, one could highlight, on behalf of Canada’s commitments in promoting the Commonwealth’s Key Values, H.E. Mr. Benoit Pierre Laramée and Ms. Christiane G’s strong and pragmatic efforts in pursuing the common principles of Commonwealth members in diversity and continuity to influence the international society for the benefit of mankind.

After presenting the official member-representatives of the Canadian parliament, he reminded the present parties on the obvious meaning of the Commonwealth parliamentary conference and the need to foster development partnership and exchanges between member countries and, especially Canada’s government project partners in the 2014 host country.

In effect, the High Commissioner asked all guest present in the house to feel free and seize the given moments to exchange ideas and other partnership development prospects that would assist build-up or foster foreign ties between the host country and its Commonwealth partners. 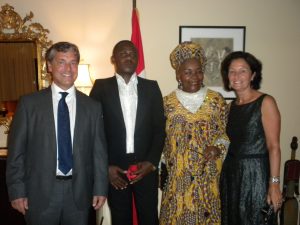 As one of the project partners to Canada and a special invitee to this meeting, the CEO of MAHSRA, Dr. Kelly NGYAH, made effective use of the given opportunity to discuss and understand Canada’s priority assistance goals to Cameroon and as well, exposed some of the major human rights challenges faced within a socio-cultural context in Cameroon. In this, he exchanged prospective development assistance corners for advocacy changes especially with regards to the customarily accepted and enforced barbaric widowhood rites practices within several localities of Cameroon.

The CEO’s participatory presence at this ceremonial exchange forum is assessed and situated within MAHSRA’s priority goal for sustainable development which is to ensure human progress in peaceful freedoms, mutual respect and good health. These ideas are well reflected within the Commonwealth’s Key Existential Values. In effect, such a reflection is in respect to Commonwealth members’ believe in the liberty of the individual, in equal rights for all citizens regardless of race, colour, creed or political belief, and in their inalienable right to participate by means of free and democratic political processes in framing the society in which they live; thus, striving to promote in each of the Commonwealth countries those representative institutions and guarantees for personal freedom under the law that are of common heritage to Commonwealth.

After extensive talks with most of the present members of the Canadian parliamentary assembly, the CEO remarked that, not only were they aware of such widowhood rites worries which has instituted reasons for eradicating it as part and parcel of their governments priority working objectives to combat gender violence or violence against women, but that, it was a global burden on the human rights of women which also occurs within their own communities.

As such, the CEOs efforts were strongly praised and encourage by the Canadian parliamentary delegation on highly commendable interpersonal-exchanges of contacts and promises bases to increase assistance and support in the domain as need arises and, as may be possible within their authority perquisites. 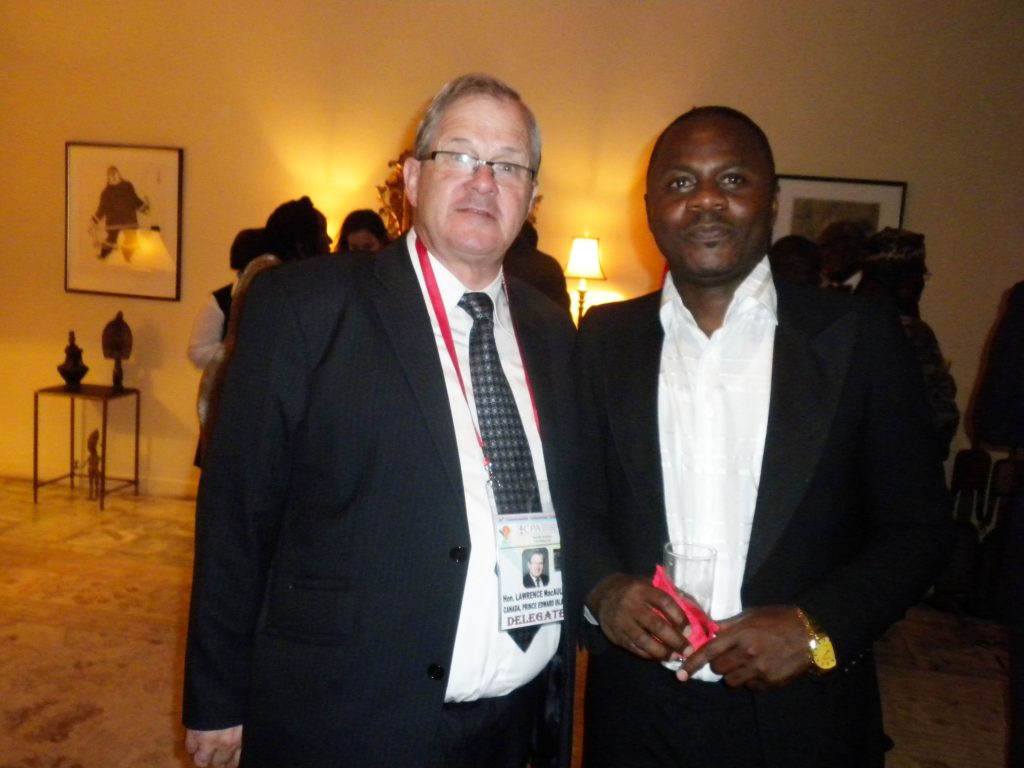 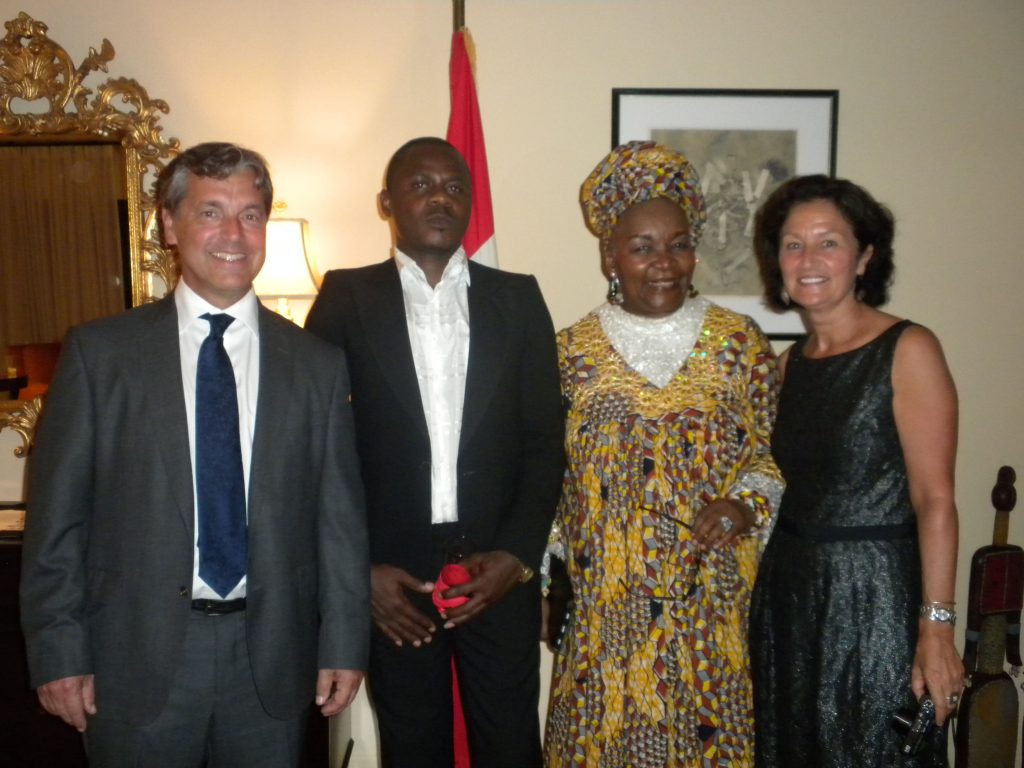 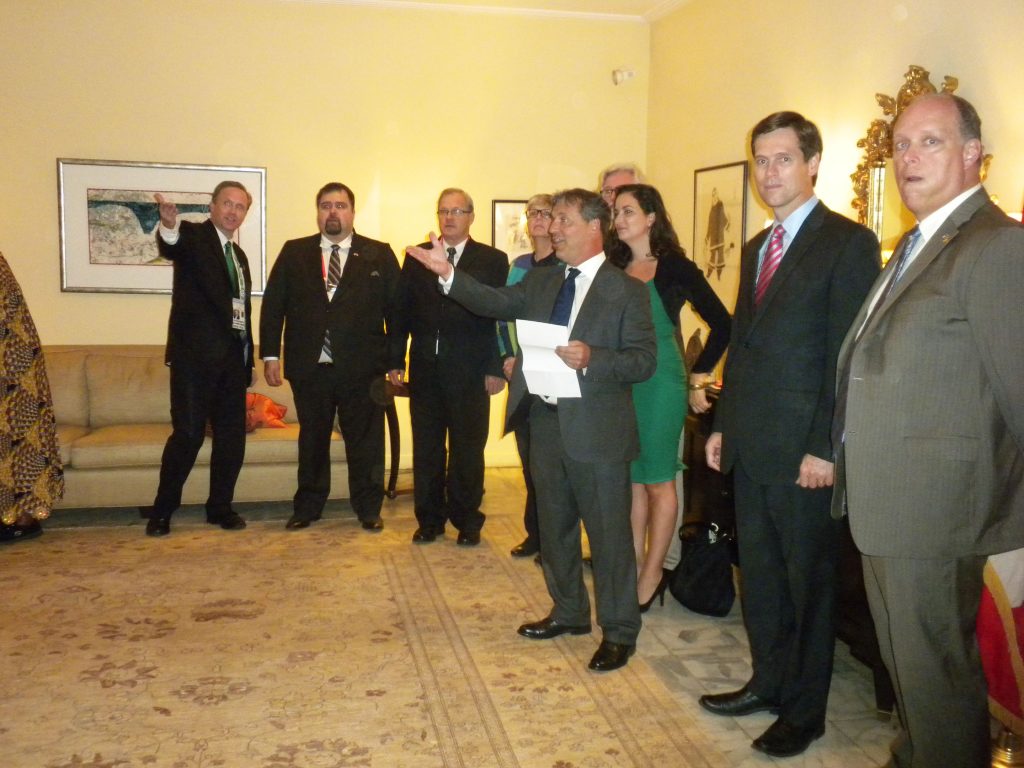 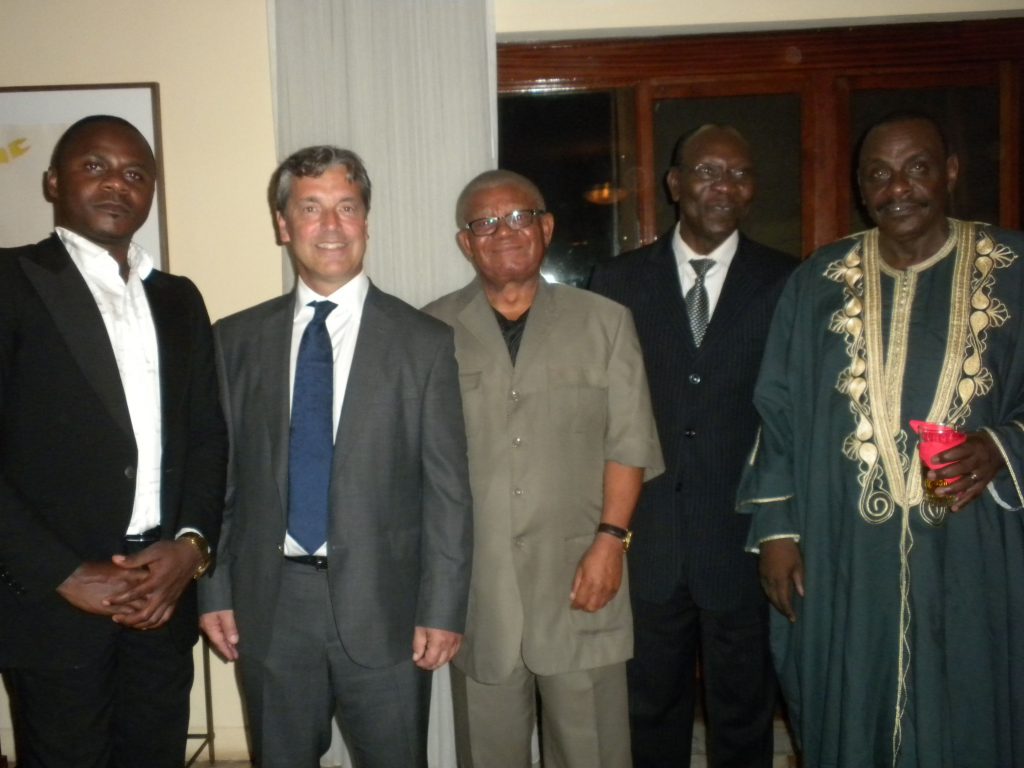 Onclick show popup
The world is growing at a very fast technological pace, we strategize to influence positive human wellbeing in all high-tech processes as an immense contribution to sustaining and keeping the superiority of our human race.
We contribute to a sustained healthy environment as great prospects for human wellbeing and existential sustenance.
Bringing Relieve Everywhere and Assistance to Humanity (BREATH) - MAHSRA's core mission.
We live to serve and be the best in service to others, so we give in our most in order to attain our living purpose!