In November 2015, with support from the British High Commission in Cameroon, 10 western paramount chiefs were trained in Yaoundé through which they obtained the necessary skills to implement their earlier publicly signed commitments to eliminate the sexual abuse of women in their communities by aligning traditional attitudes to those of international human rights norms.

Following the training session, these chiefs committed themselves to ensure that their sub-chiefs and community women group leaders were to be educated and trained on how to further guide and deal with their local subjects in respect to issues that concern sexual violence.

As a follow-up measure, field and project team representatives of MAHSRA and other local government representatives were assigned to monitor the training and counseling sessions. 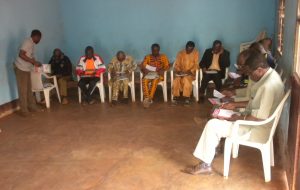 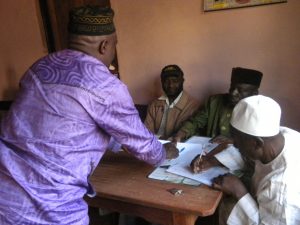 Through all 10 concerned localities whose paramount chiefs were duly certified in Yaoundé, including Balatchi, Bamessingue, Bameka, Bamougoum, Baffoussam, Bayangam, Batoufam, Baham, Bapa, Bahouan; a series of over 24 counseling meetings and training workshops were held with sub-chiefs, village quarter-heads and community women leader groups. In effect, this was to enhance their local engagement and follow-up capacities in combating gender and sexual violence against women within their sub-localities.

During the local workshops, the representing council members or notables that accompanied the chiefs to the training session in Yaoundé as well as the paramount chiefs themselves took lead as the trainers among their local nobility mates. 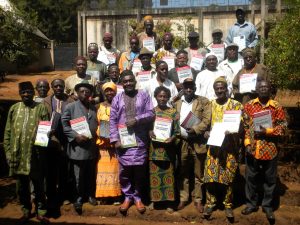 In the course of the knowledge obtaining processes, through effective local interpretation means, the local notables and women group leaders were able to digest and understand practical examples of sexual and gender violence acts such as rape, marital rape, physical assault, early and force marriages, heavy dowry levy, force prostitution, breast ironing and other traditional practices that violated the person and rights of their community women and girls. 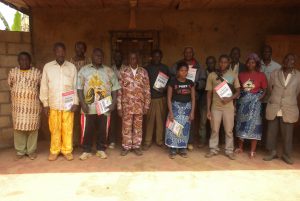 Remarkably, within all the approached community workshop programs, the trainees: 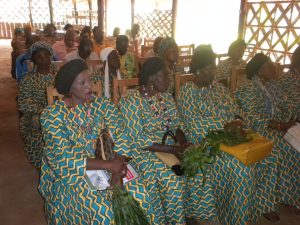 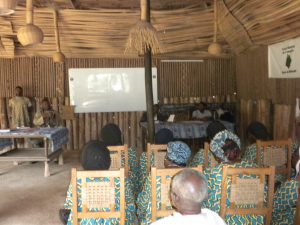 To ascertain that program impact making progress is measured and evaluated, a series of evaluation questionnaires were distributed to concerned community women, notables and other vulnerable girls within the program localities. 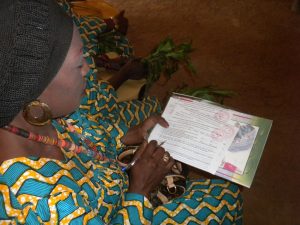 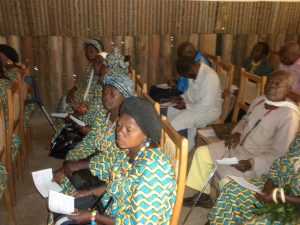 And, in order to crown the on-going activities, a general field programs assessment event among the concerned locality leaders has been programmed for mid-march. 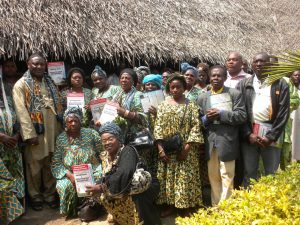 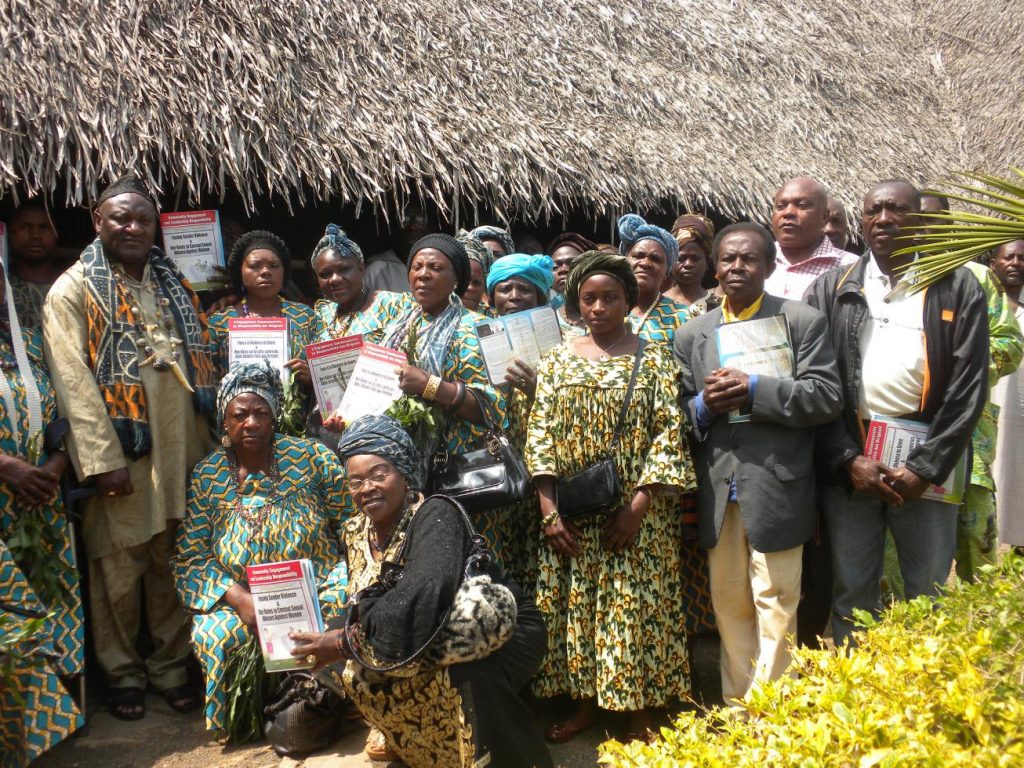 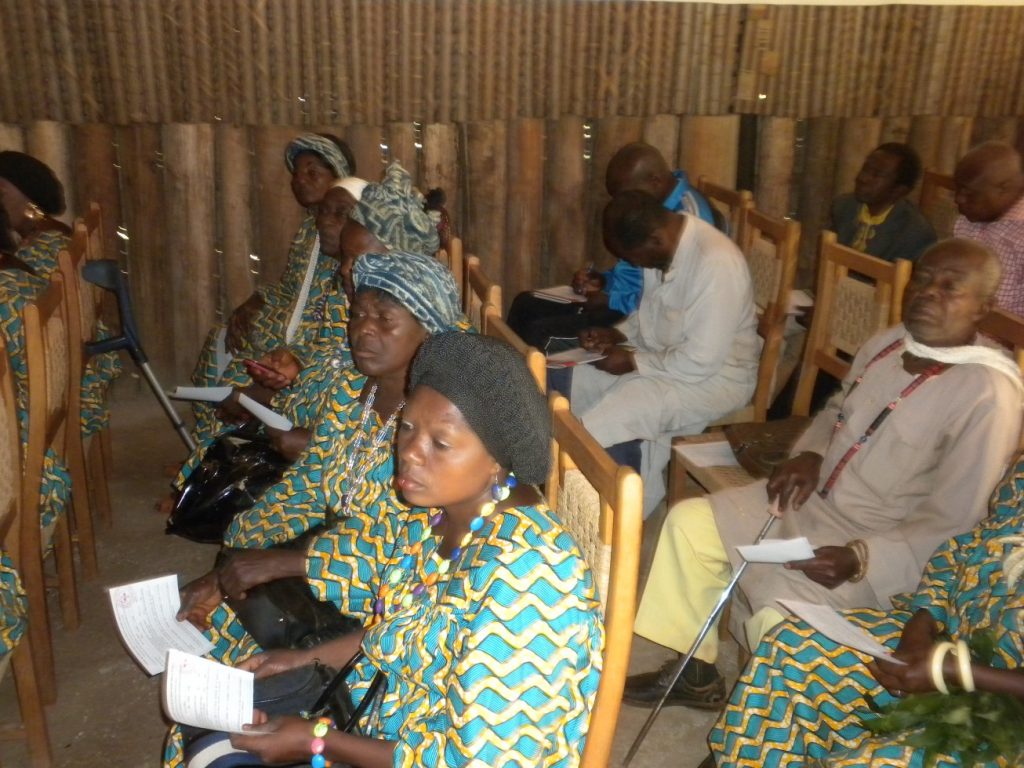 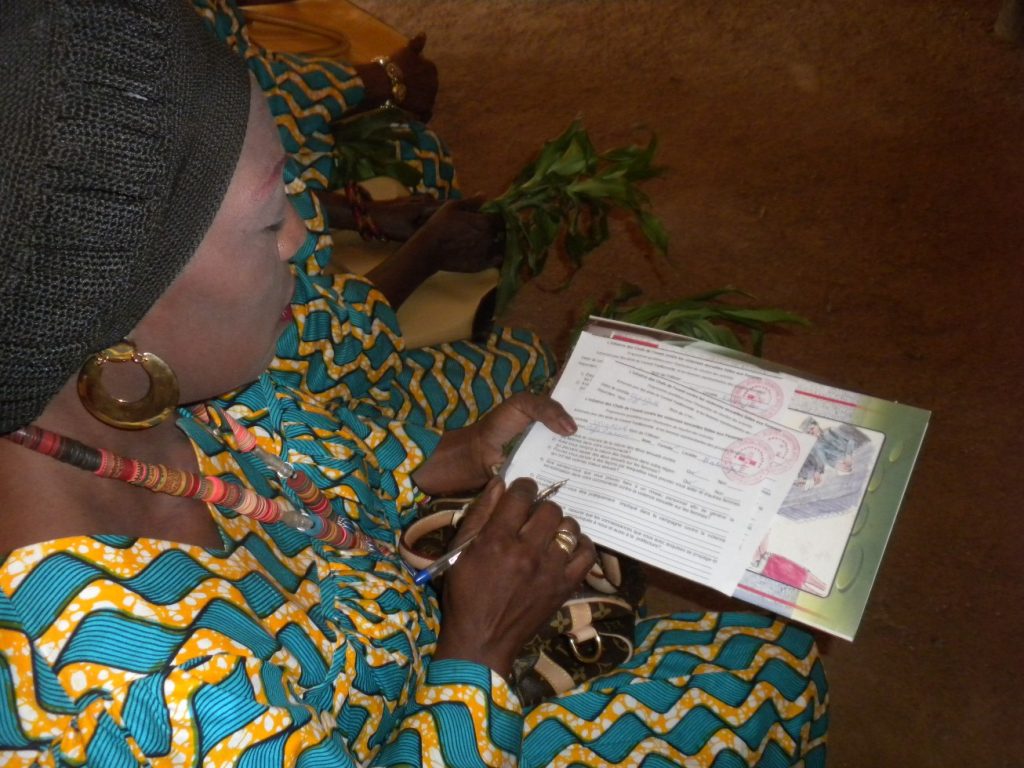 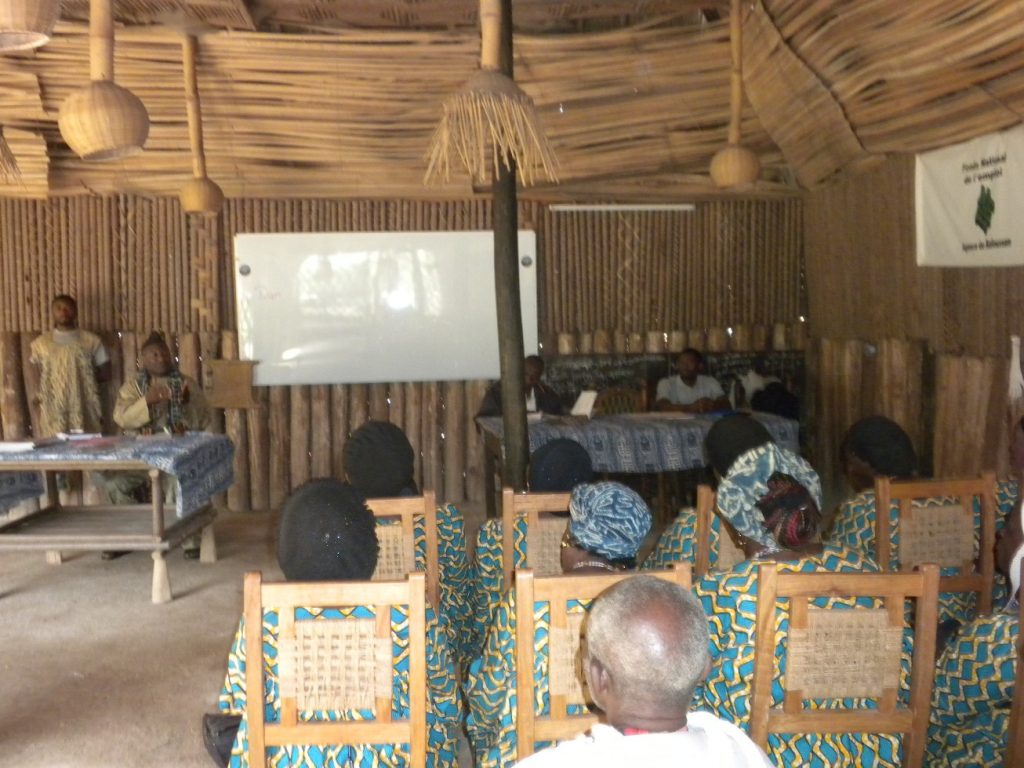 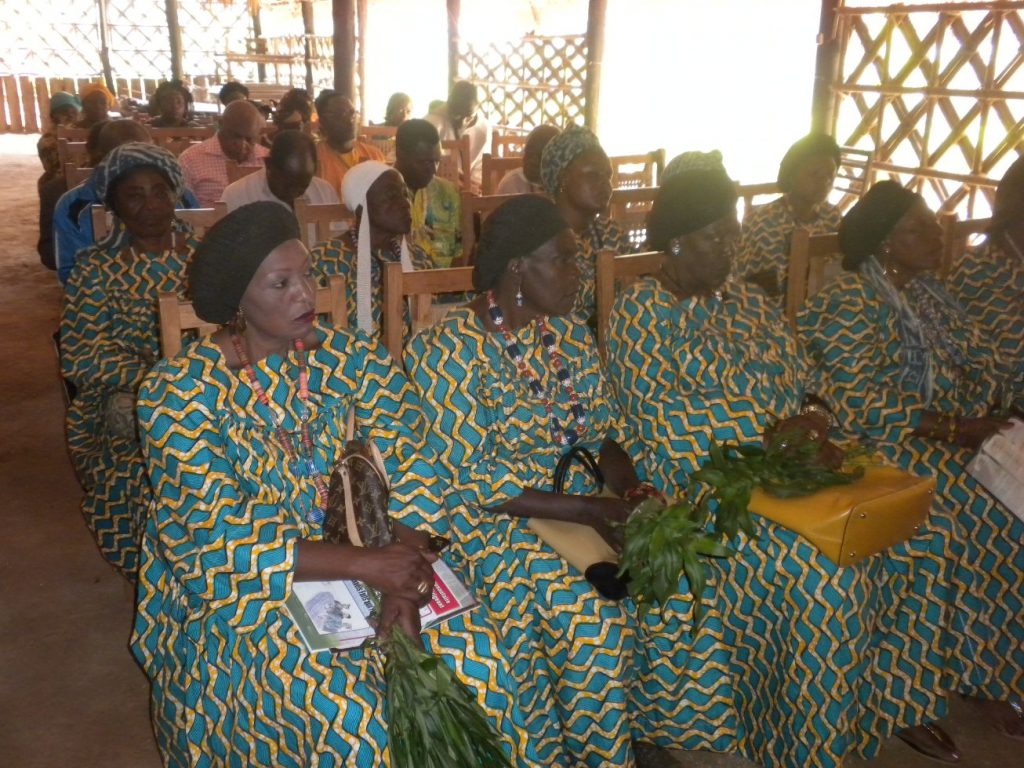 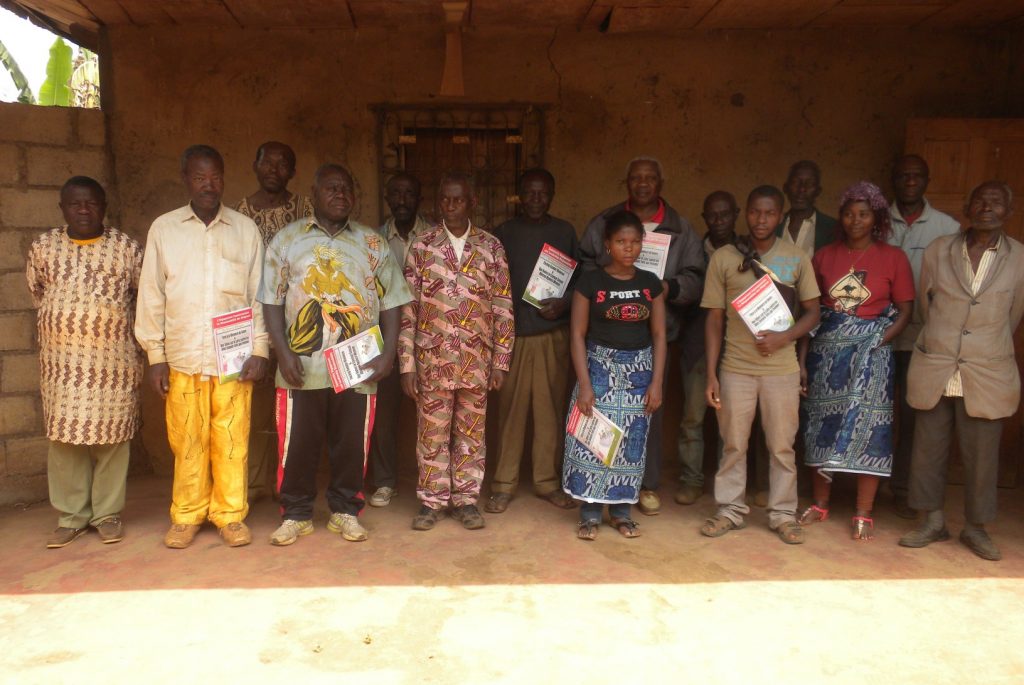 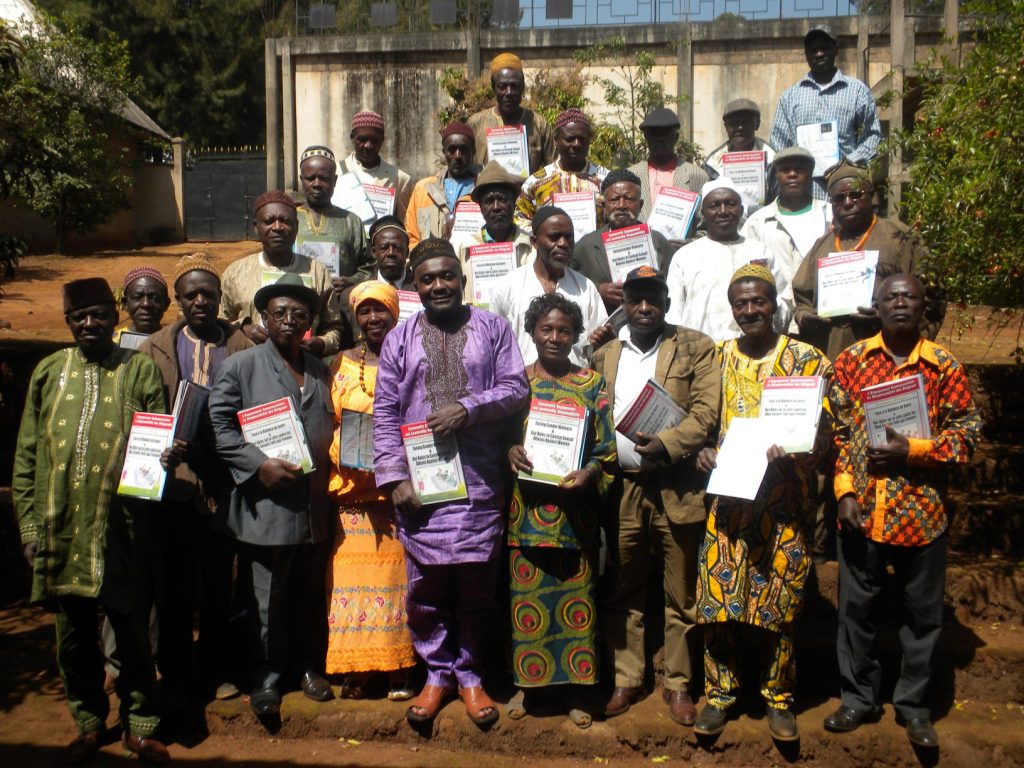 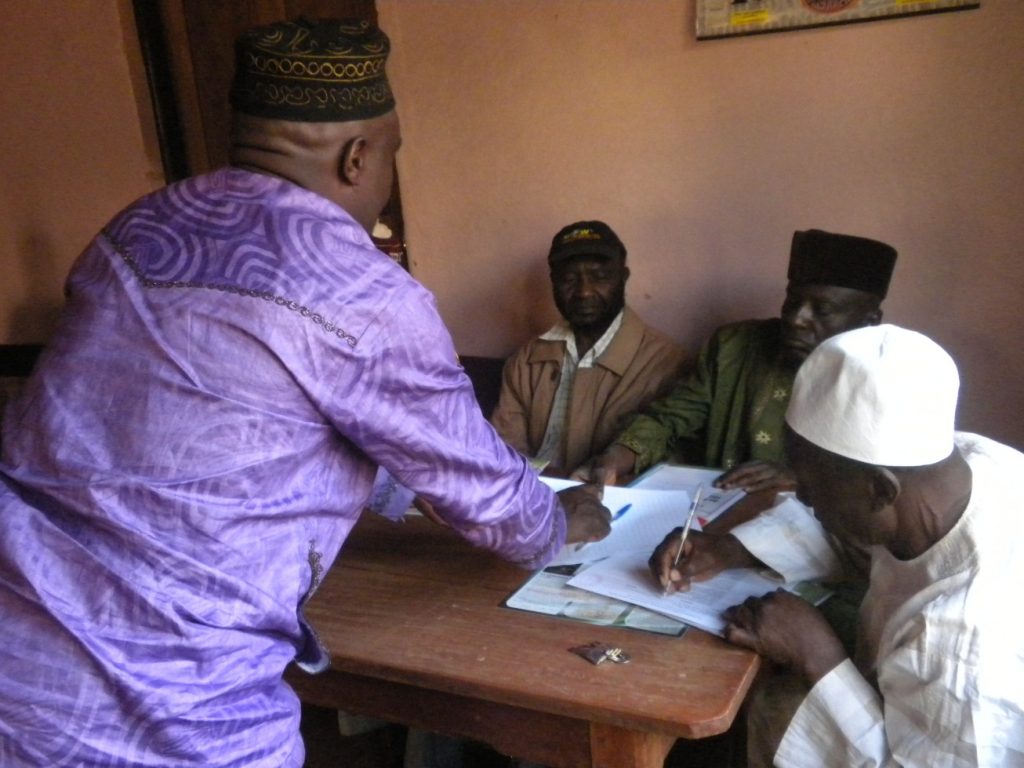 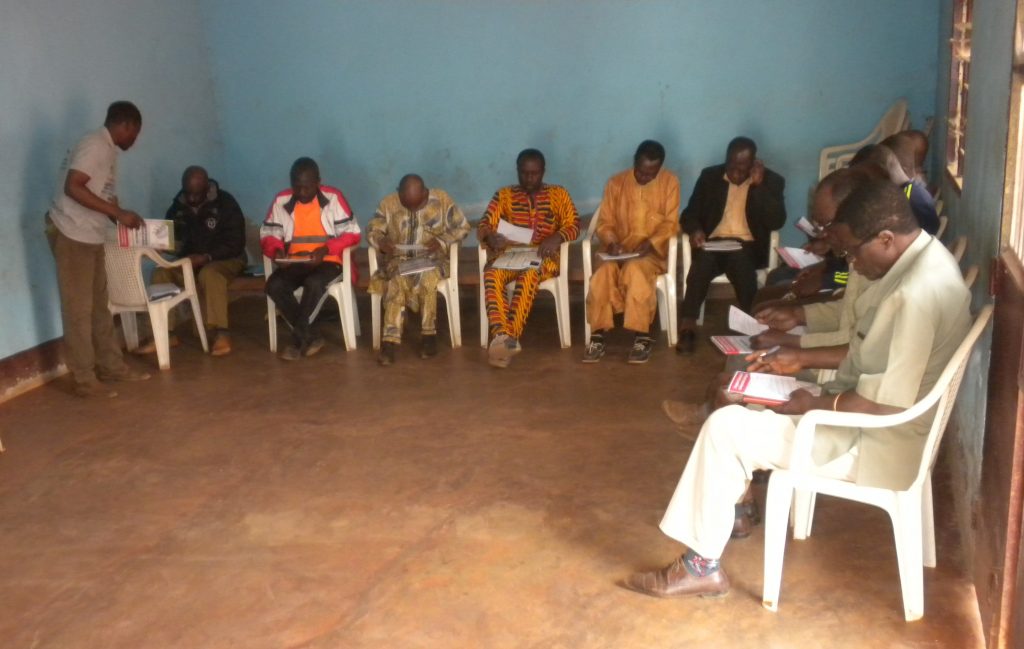 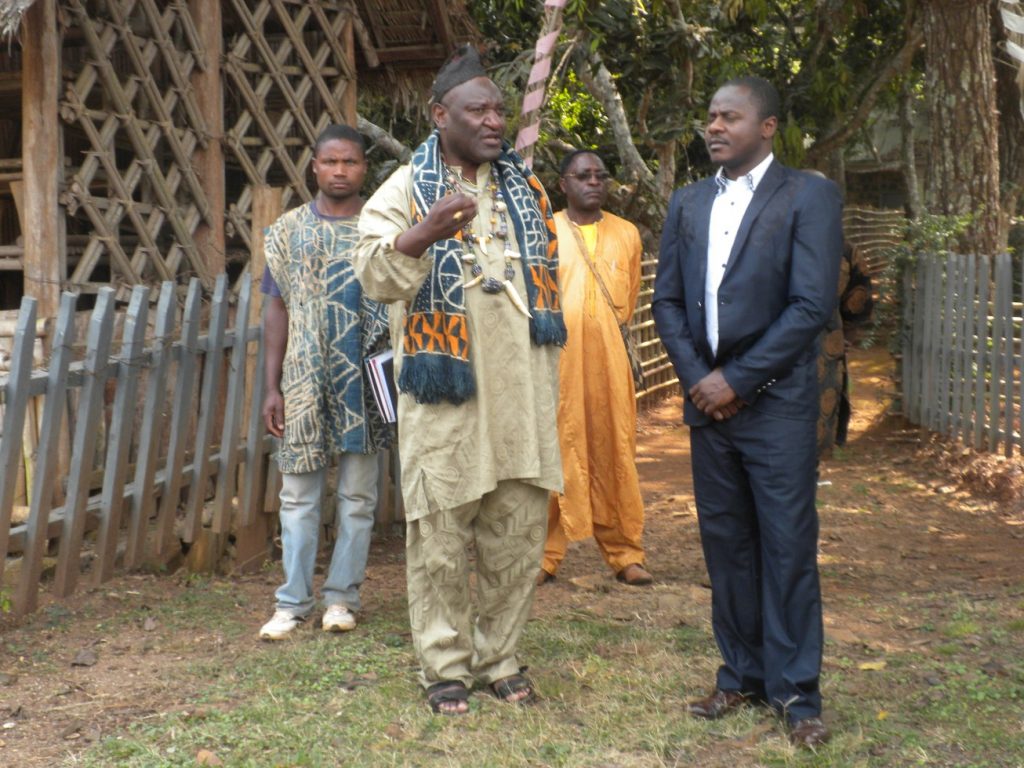 Onclick show popup
We contribute to a sustained healthy environment as great prospects for human wellbeing and existential sustenance.
Bringing Relieve Everywhere and Assistance to Humanity (BREATH) - MAHSRA's core mission.
We live to serve and be the best in service to others, so we give in our most in order to attain our living purpose!
The world is growing at a very fast technological pace, we strategize to influence positive human wellbeing in all high-tech processes as an immense contribution to sustaining and keeping the superiority of our human race.