In order to ascertain that all initiated activities to curb-down barbaric widowhood rites practices and traditions through the widowhood rites to rights initiative within the localities of Esu, Weh and Wum in Menchum division of the North West Region of Cameroon had actually brought about measurable significant changes, an independent evaluation team was dispatched to the field.

Led by Nungo Linda Seme, the evaluation team was charged with the duty to meet and interview the Fons (local kings of all 3 concerned localities); the presidents and members of the three widowhood associations or ombudspersons groups for Esu, Weh and Wum; the lord Mayor of Wum Central; the Menchum divisional delegate of women empowerment and the family; the Senior Divisional Officer of Menchum division; and some other interested widow participants of the implemented programs.

In the course of the evaluation process, some immediate outcomes were noted:

1. With Regards to the Meetings with the Fons of Esu, Weh and Wum, they acknowledged that:


2. With Regards to the Meetings with the Widowhood Associations of Esu, Weh and Wum it is acknowledged that:

Some other Identified Challenges were noted within the Concerned Localities of Esu, Weh and Wum.

2. At the level of the widowhood associations

there was need to strengthen the capacities of the members towards rights based activism for the vulnerable community widows and as well to refocus their attention on the principal objectives of their existence.

3. At the Level of the Administration (Local Authorities, Police and Gendarmes):

Suggestions from the Evaluation Work:

Other Identified Community Needs through the Evaluation Process:

As a conclusive note, the evaluation team suggests that, by the end of the project, the community members would have recognized and respected the rights of widows, bought the idea and process for advocating and defending the rights of widows, and accepted to promote the welfare of the rural widows and their orphaned children through empowerment and sustainable livelihood independence mechanisms. 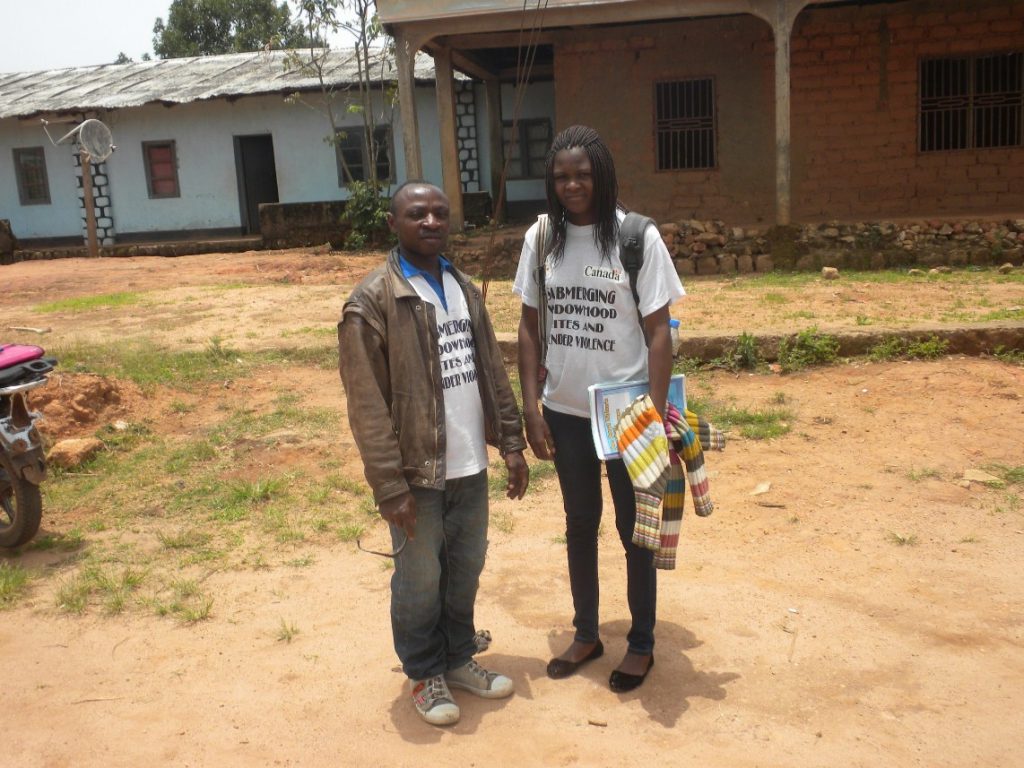 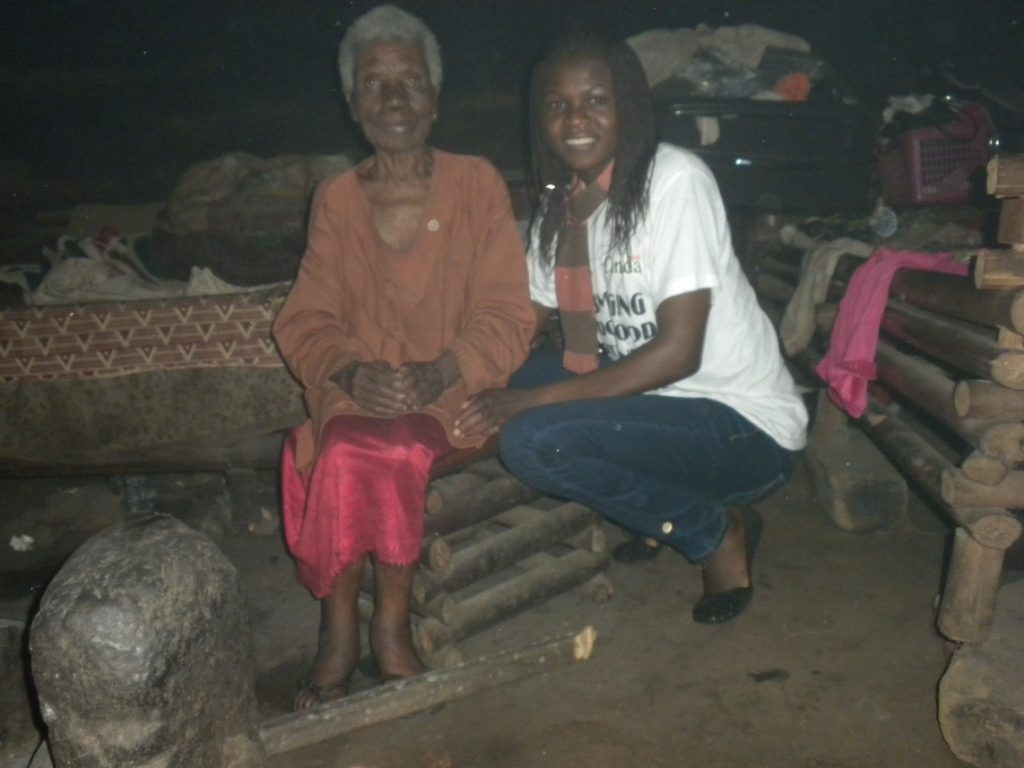 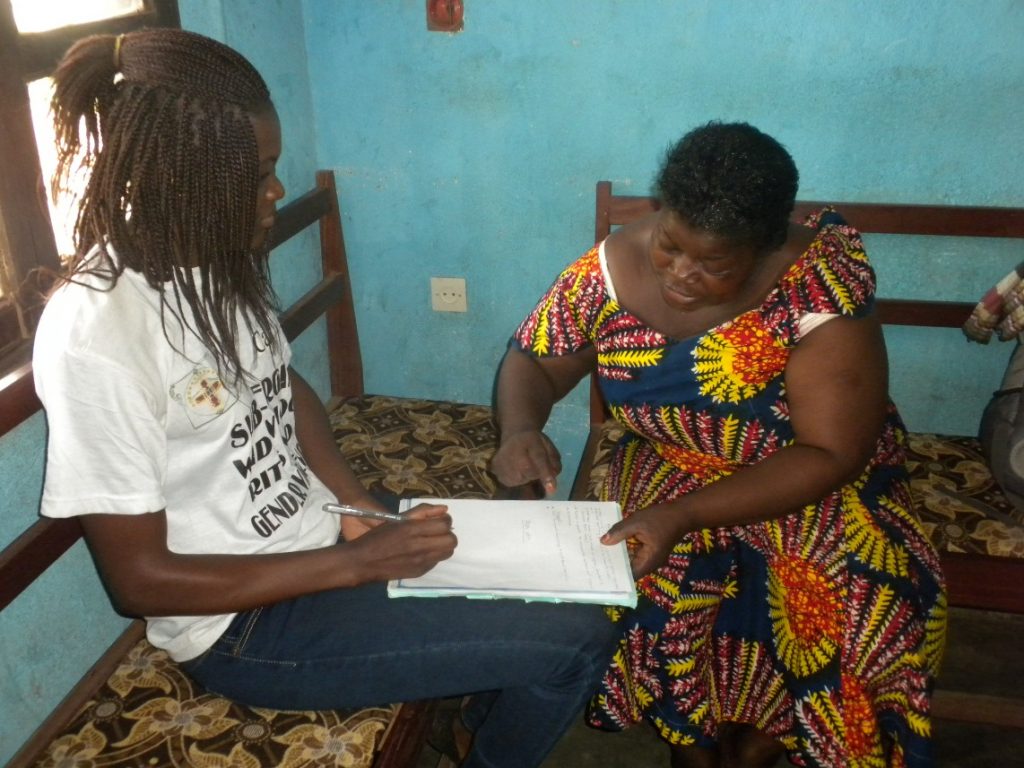 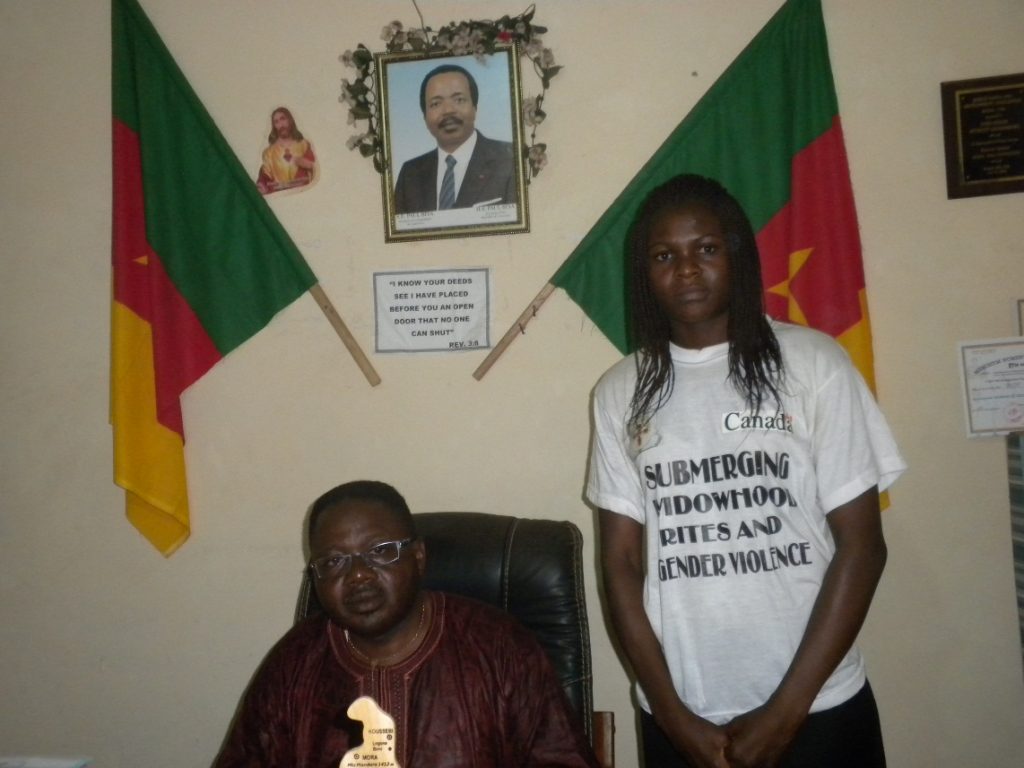 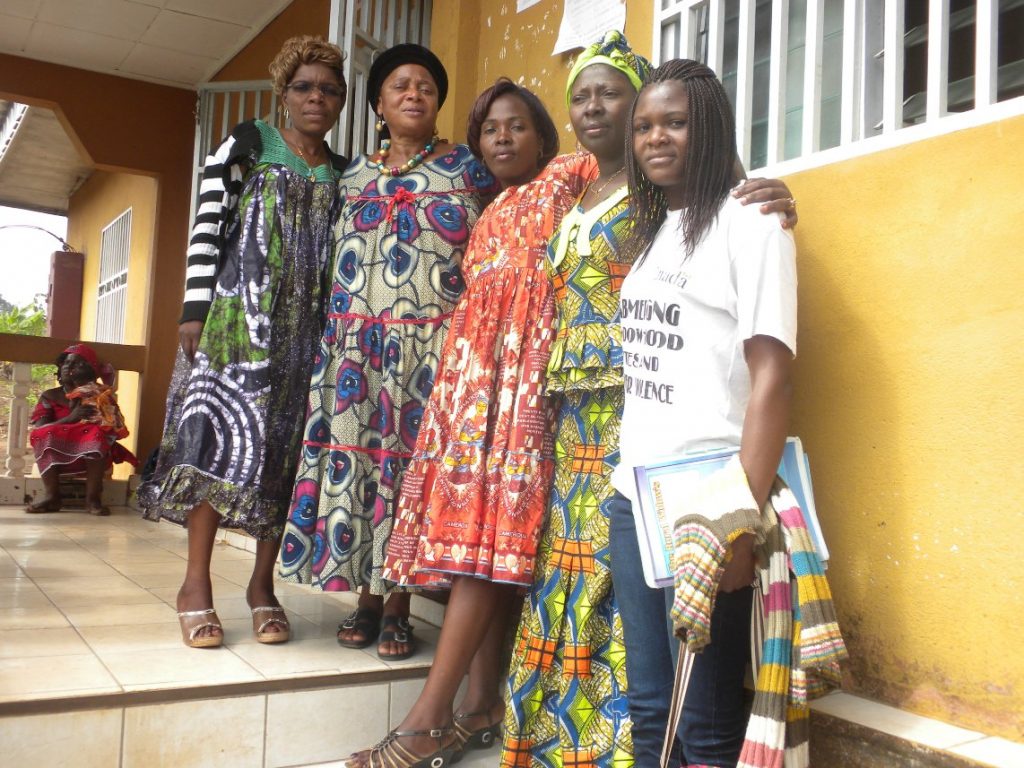 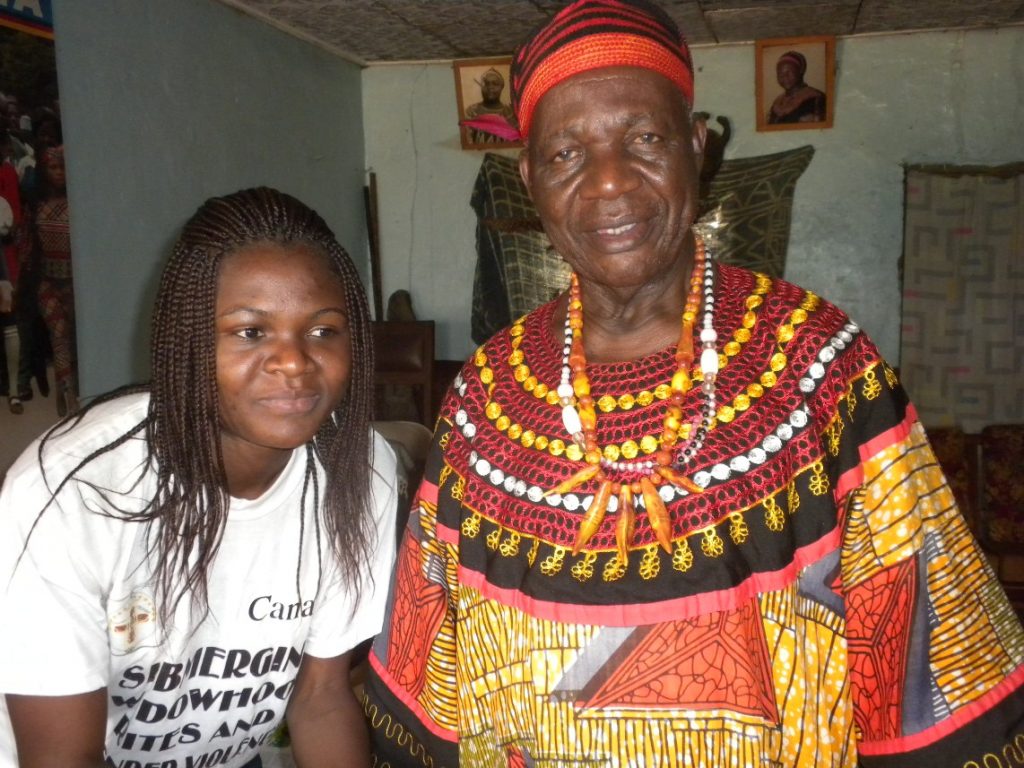 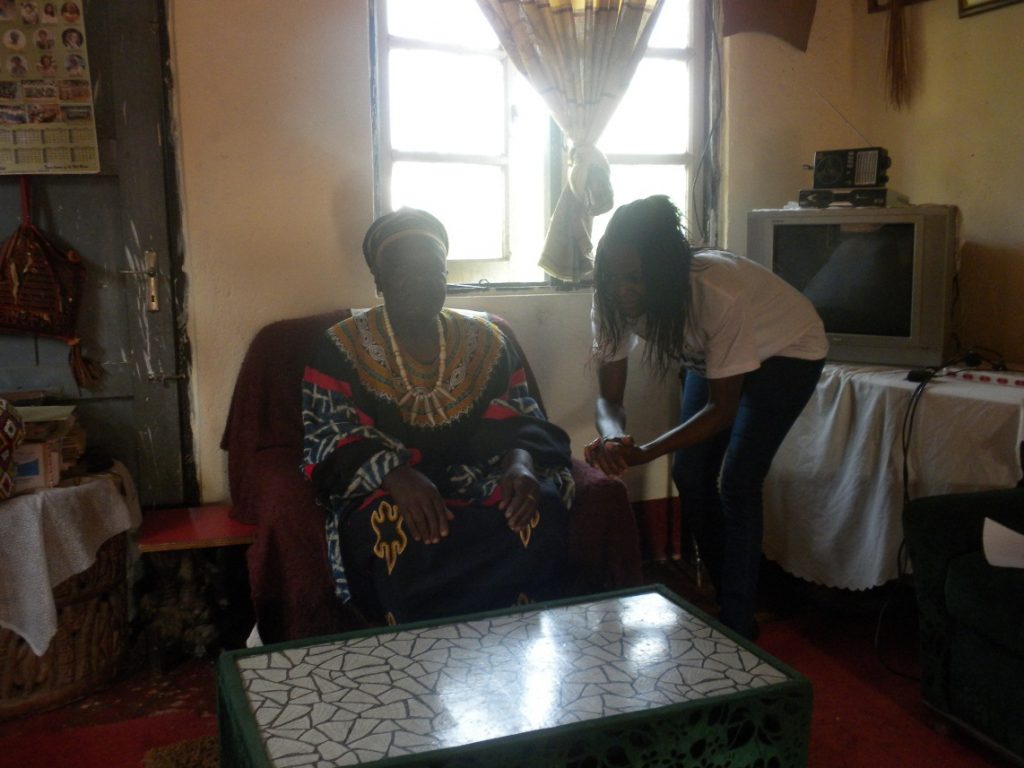 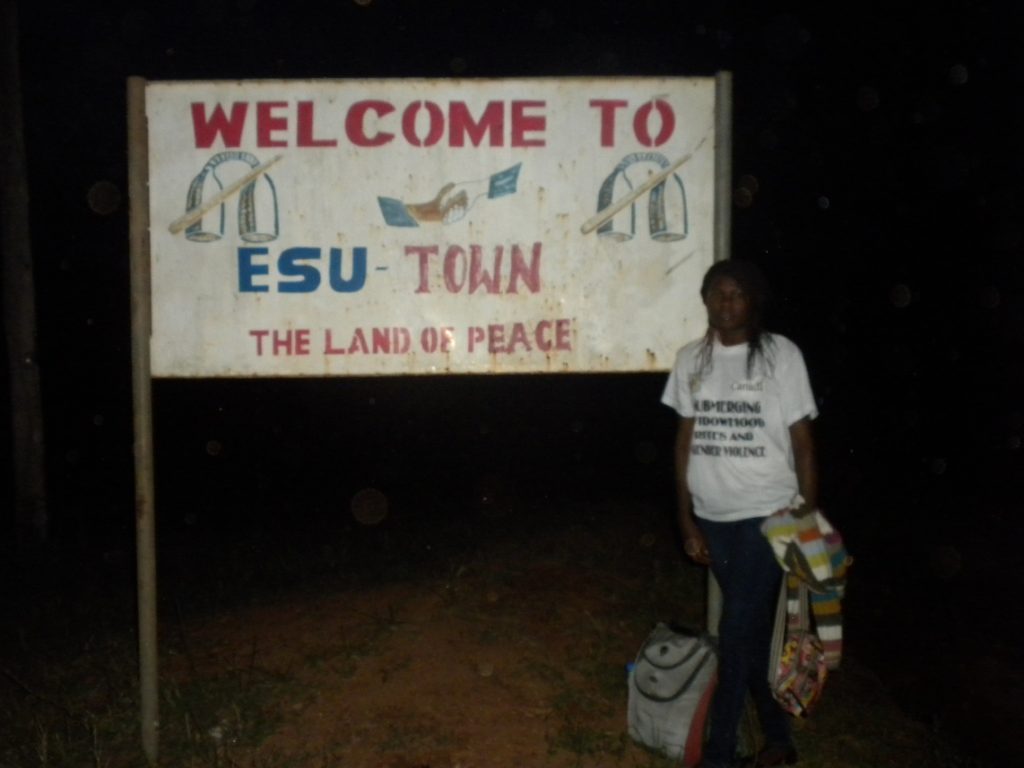 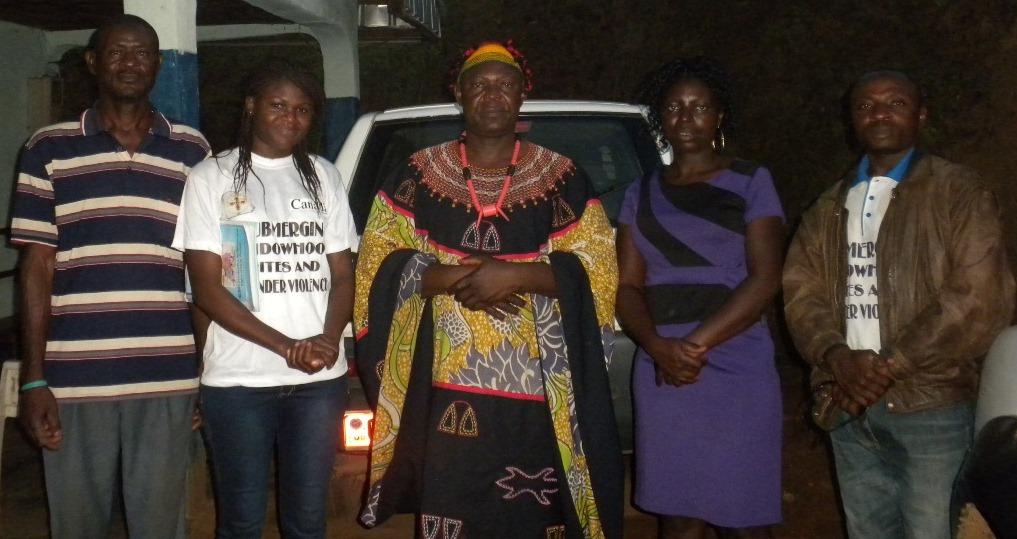 Onclick show popup
Bringing Relieve Everywhere and Assistance to Humanity (BREATH) - MAHSRA's core mission.
We live to serve and be the best in service to others, so we give in our most in order to attain our living purpose!
The world is growing at a very fast technological pace, we strategize to influence positive human wellbeing in all high-tech processes as an immense contribution to sustaining and keeping the superiority of our human race.
We contribute to a sustained healthy environment as great prospects for human wellbeing and existential sustenance.