MAHSRA at Confederation of UNESCO Associations

MAHSRA Contributes to the Stakes and Constitutive Goals of the African Confederation of UNESCO Clubs, Centres and Associations

During the two-day interactive working sessions, especially on day one, a series of workshops were held amongst different working-groups through which critical analyses on the difficulties that encounter UNESCO clubs and association members in different countries were addressed. As an onset observing participant, the CEO of MAHSRA Dr. Kelly NGYAH, paid close attention to the minutely detailed obstacles that faced and retarded the different country working objectives of UNESCO clubs, centres and associations.

The congress served as one of the most important general assembly meetings meant to institute a very firm futuristic operational platform for the African confederation thus; there was evident need for individual country to country suggestions on proposed ameliorative working agenda for the confederation’s adoption. Guided by the general theme of the congress, after enumerating and explaining past exemplary activity initiatives engaged by each member country’s president, there were some very remarkable inputs from Cameroon, Burkina Faso, and Senegal within the CEO’s working group. Majorly, the extended discussions focussed on:

Towards the final phases of the congress, some remarkable presentations were done:

Still during the conclusive phases of the working sessions, the Chinese confederation representatives distributed invitation packages for the UNESCO world federation conference to be held in China from the 21st to the 25th of July 2015. 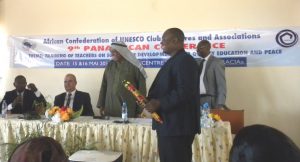 While specially customized fibre-made bags had been earlier distributed to the national presidents, the president of the World federation (WFUCA) was offered a special sword designed at one edge with a double headed snake from the Bamoun kingdom in the West region of Cameroon. The significance was explained as the wisdom used by the 11th Bamoun king to maintained peace within the kingdom. As his first time for visiting Cameroon, the World president Georgios Christofides exclaimed much joy to the gesture and accepted the duo-sided sword wisdom gift of peace while promising that all resolutions and aspirations agreed during this pan-African congress, were going to be a priority for him to ascertain that global UNESCO clubs, centres and associations agendas take and make serious note and considerations over them. 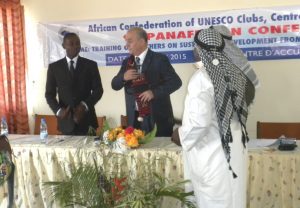 Georgios Christofides also offered a special award kit package on Global Ethics to CACU president Aroga Desire, a constitutive global peace document that bears the signature of many global leaders to the national presidents, and participation certificates to all the registered participants.

Towards the closure of the official congress hours, while the general assembly elections for the new executive board members of CACU proceeded on the daily agenda, the CEO of MAHSRA took-his leave at the same minute with the world president through which he seized the occasion for one-on-one discussion with him and presented the objectives of MAHSRA as a whole and its strong upcoming leadership personality for global peace and development. [Further development prospects on this awaited] 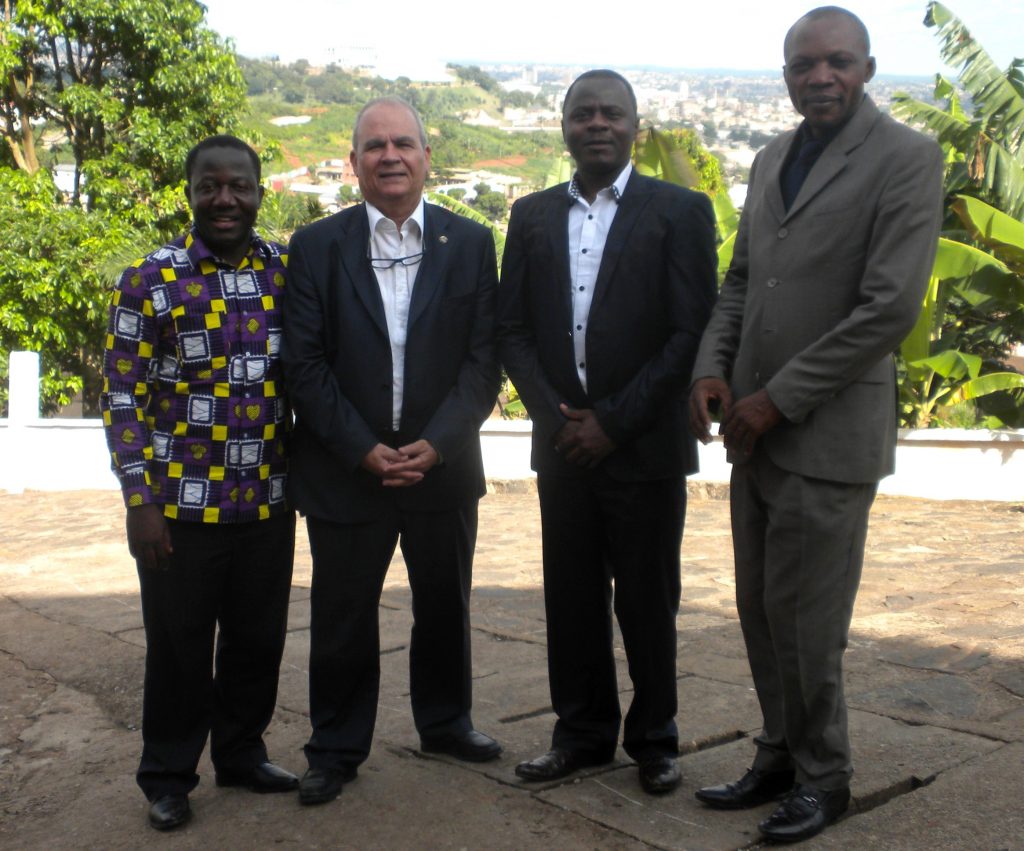 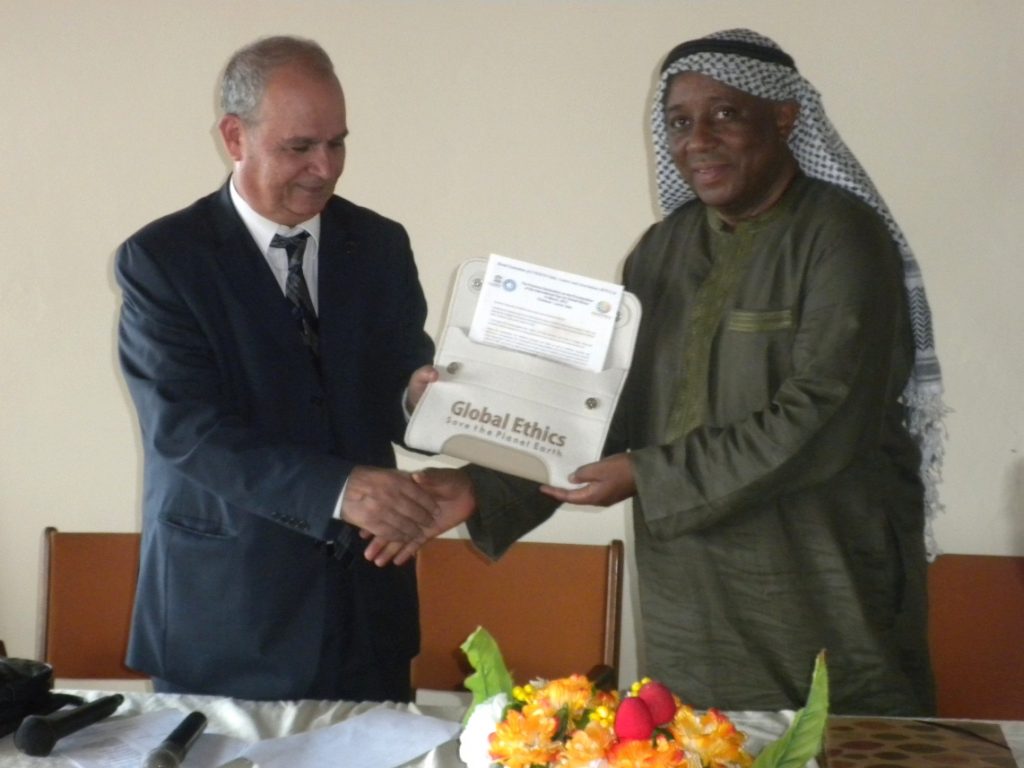 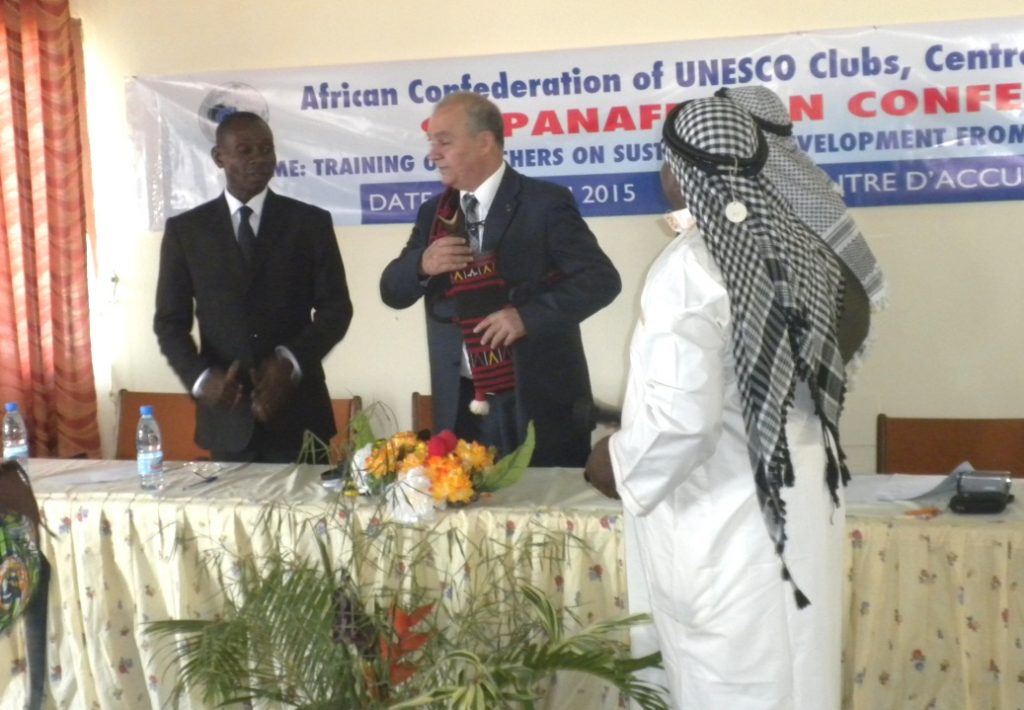 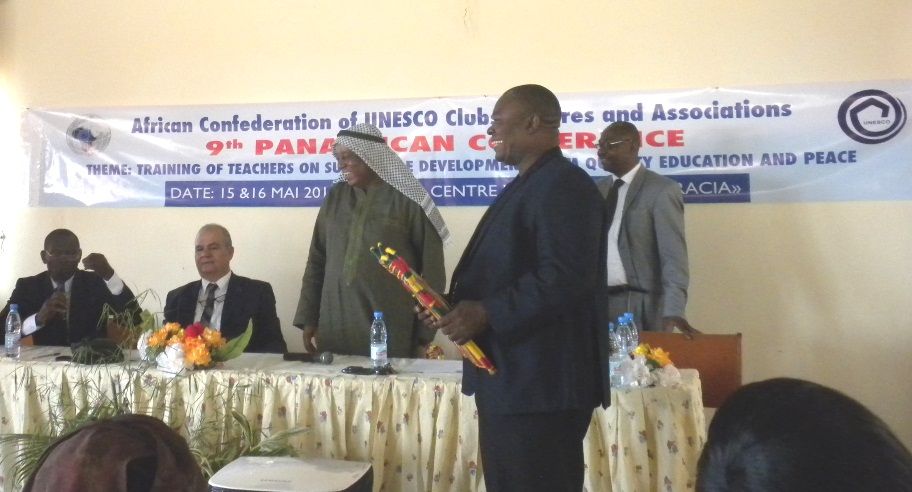 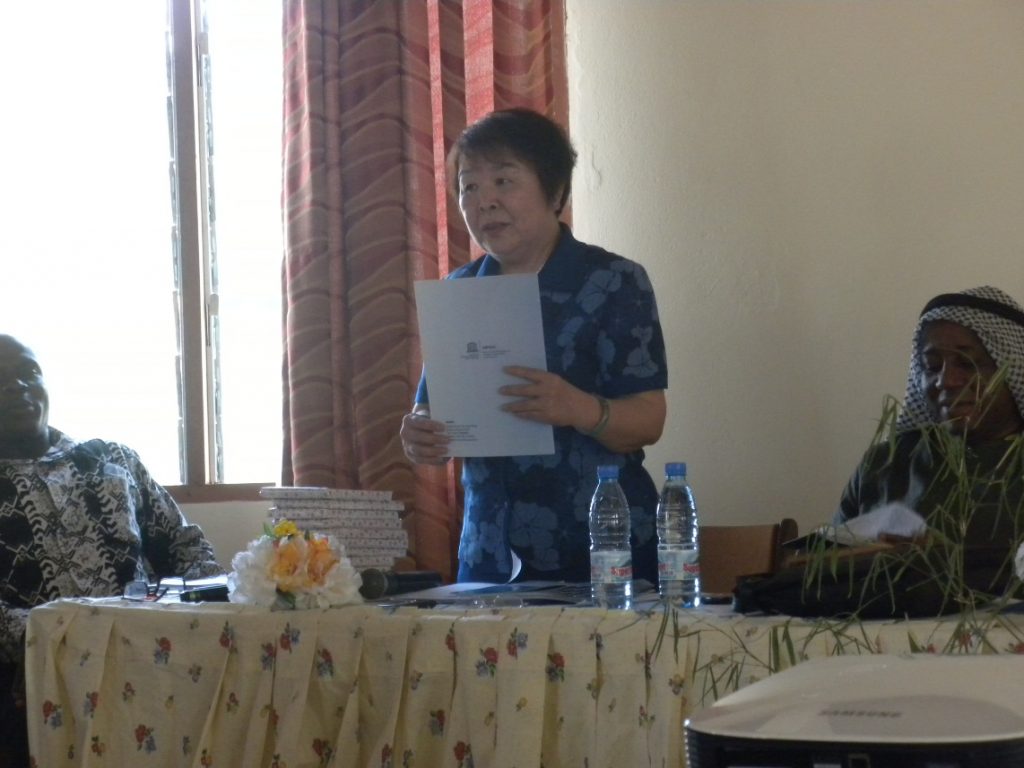 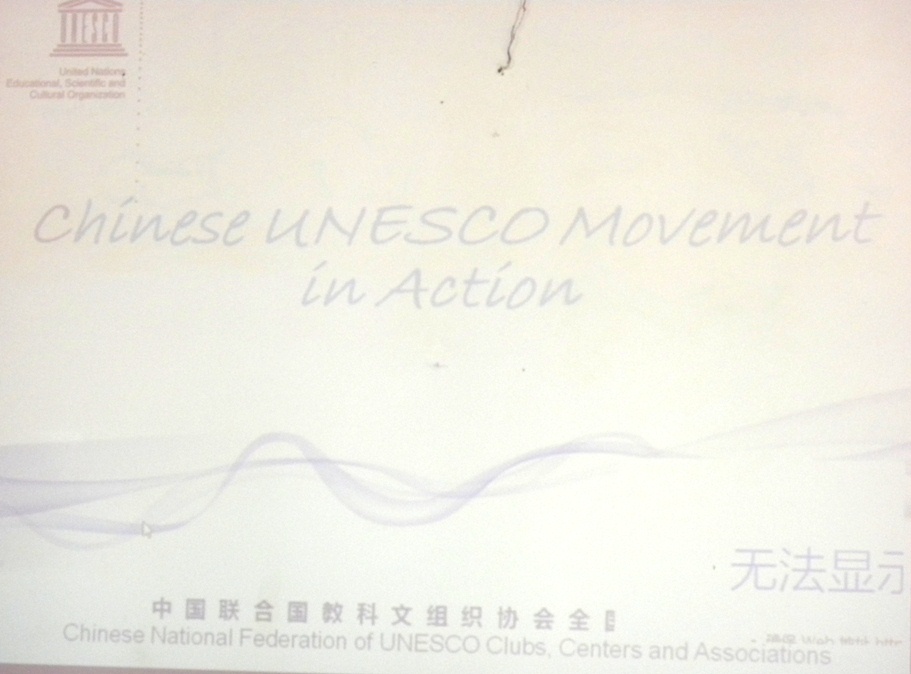 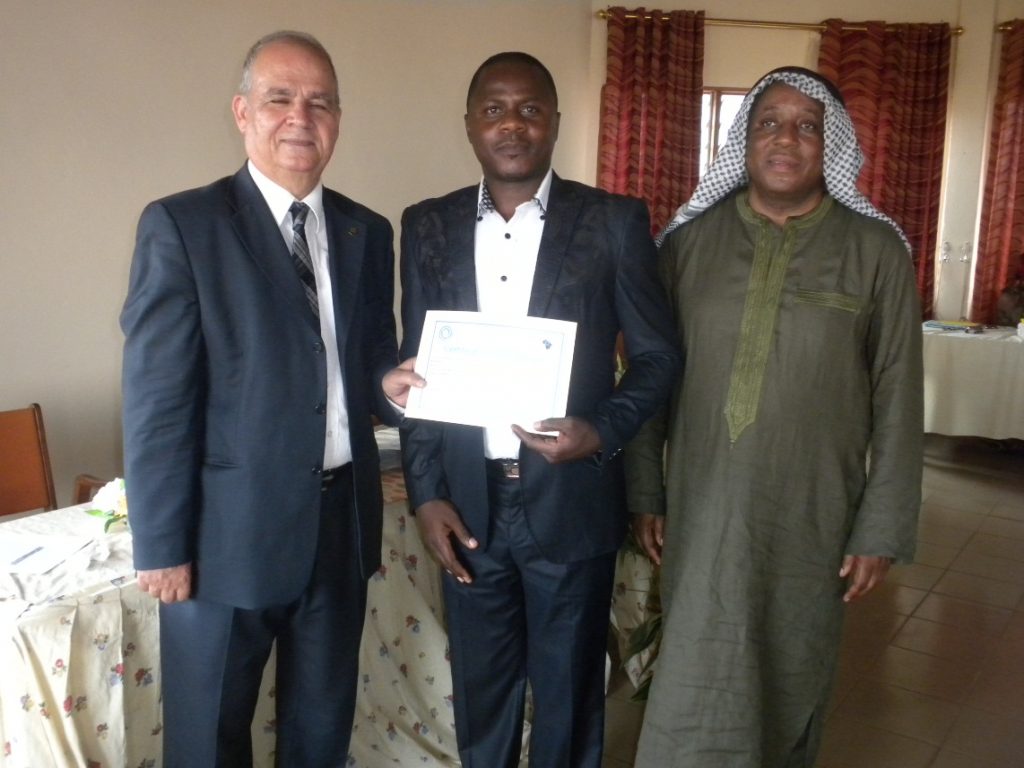 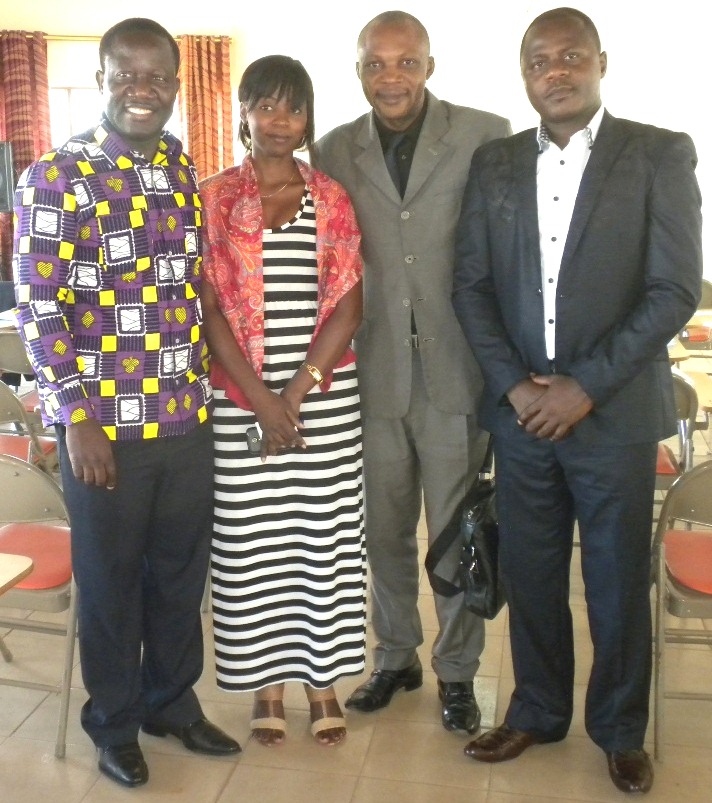 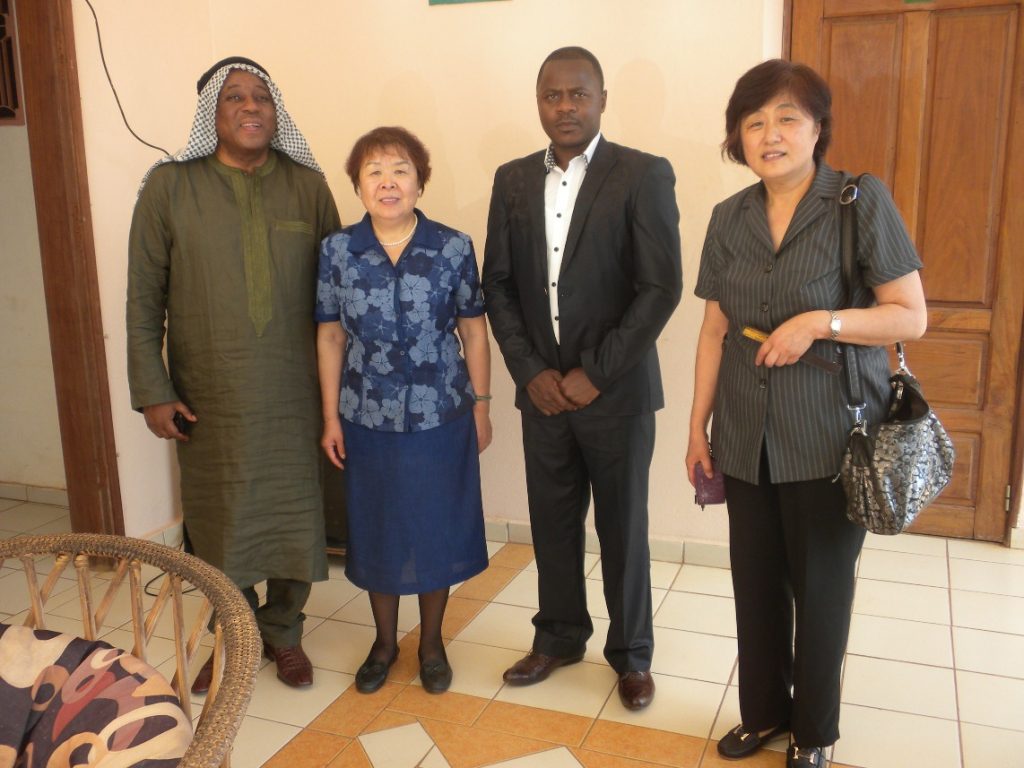 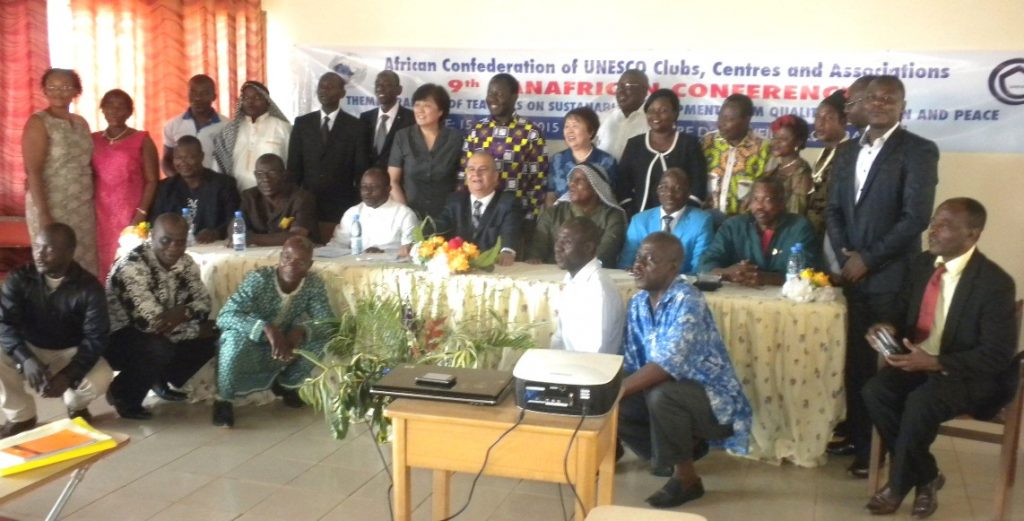 Onclick show popup
Bringing Relieve Everywhere and Assistance to Humanity (BREATH) - MAHSRA's core mission.
We live to serve and be the best in service to others, so we give in our most in order to attain our living purpose!
We contribute to a sustained healthy environment as great prospects for human wellbeing and existential sustenance.
The world is growing at a very fast technological pace, we strategize to influence positive human wellbeing in all high-tech processes as an immense contribution to sustaining and keeping the superiority of our human race.