Virtual Spectrum of Tyranny and Peace

Virtual Spectrum of Tyranny and Peace

An obvious analysis of the current eventualities on governance crises faced within those countries which have had a regime change from an autocratic to a seeming democratic rule, proves that instability becomes a serious predominant factor. In effect, it is at times comparatively assessed that, a country under an autocratic ruler or a tyrant seems to be more stable and virtually peaceful than that which is going through a transitional democracy phase. Previewing such country stability façade with conclusive notions of peace is cautioned for countless country seeming examples have proven otherwise.

However, though tyrants and autocrats possess the conditioned suppressive power to induce and maintain a country atmosphere which is free of major violent conflicts, the real question is, can such a stable framework be sustained when they leave power?

This book examines the concepts of authoritarian regimes and the extent to which the virtual peaceful apprehension could become disastrous for a country’s long term peace and stability. It also highlights types of tyranny rules and the ways through which the tyrants or autocrats would manipulate their subjects into showing their allegiance; analyzes the culturally accepted norms, against the individual’s freewill and other venerated customary ideals which pull allegiance to the tyrant; and shows the deceptive limits of such virtual peace and stability in tyranny regimes.

The concepts of authoritarian regimes and the extent to which the virtual peaceful apprehension could become disastrous for a country’s long term peace and stability is herein examined. 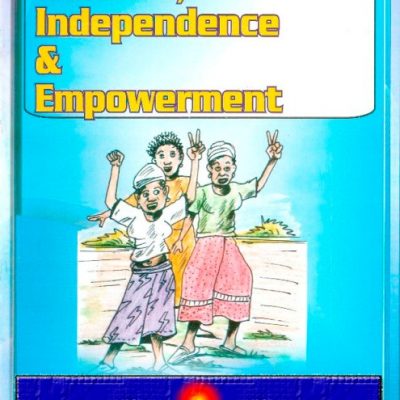 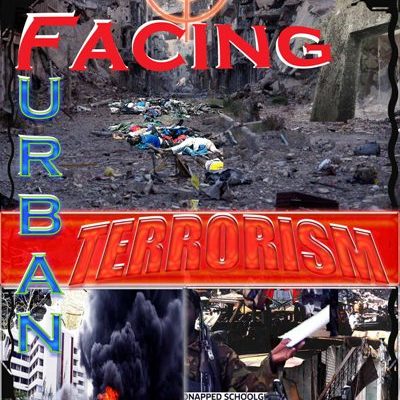 World Wars I & II, and the major natural 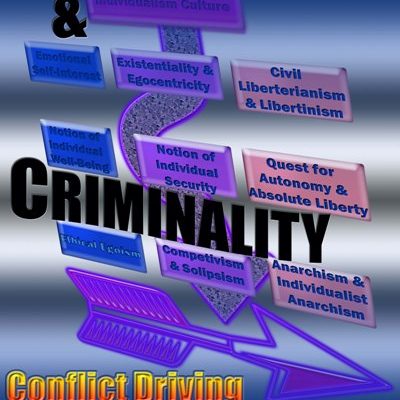 Since medieval era, literal criticisms on individuality concepts and